Over 40 Years of Commemorations

MIT began its annual celebration of Dr. Martin Luther King, Jr. in 1975 with memorial activities featured a breakfast or dinner and lectures by prominent speakers. Martin Luther King Day was designated an Institute holiday in 1976, a decade before its first official observance as a federal holiday. These public events paved the way for the MLK Visiting Professors and Scholars Program.

Browse collection of past Commemorations.

Since 1995, MIT has awarded annual MLK Leadership Awards to students, alumni, staff, groups and faculty who embody the spirit of Dr. King’s work. “Service to the community” is defined in the broadest sense and includes academic, research, religious, and secular contributions in which integrity, leadership, creativity, and positive outcome are apparent.

The Lifetime Achievement Award is a special honor given only during decennial celebrations to acknowledge a community member who has given dedicated service to the MIT Community.

The MLK IAP Design Seminar began in January 1999. Since then, MIT and Wellesley students have worked together to create artistic and political installations that have been placed in MIT's Lobby 7 and Lobby 10 to coincide with the university's celebration of Dr. King.

In April of 1968, MIT canceled classes to join the nation in mourning the assassination of Dr. Martin Luther King. In his honor, the MIT community held an observance exhibit at the Student Center. 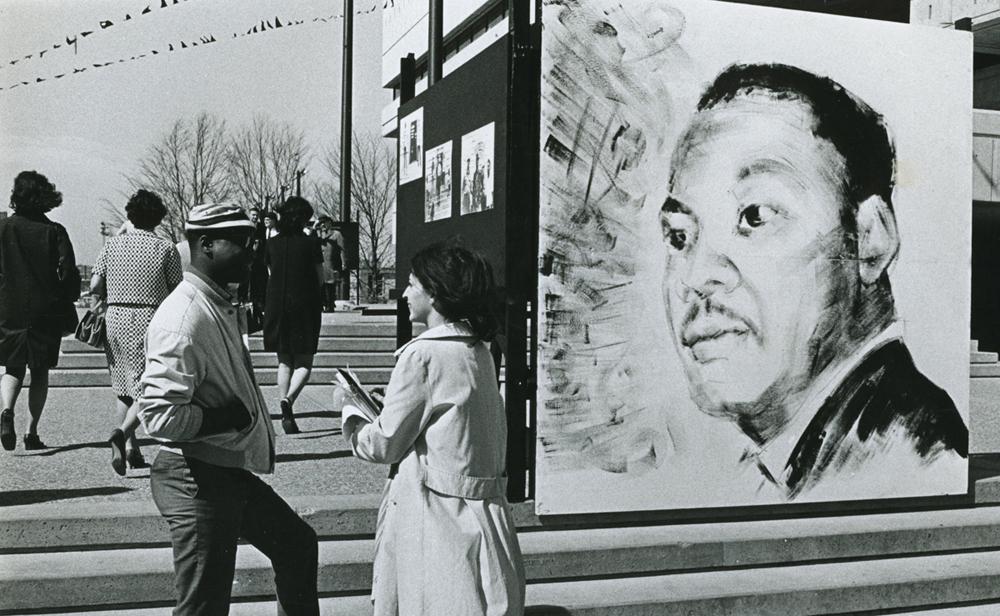 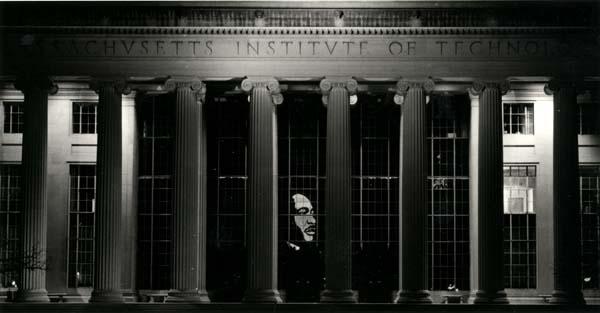 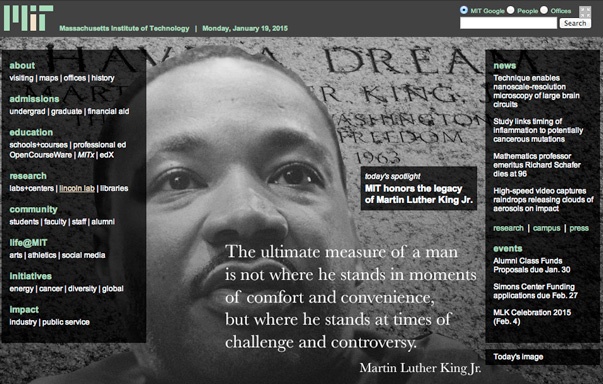 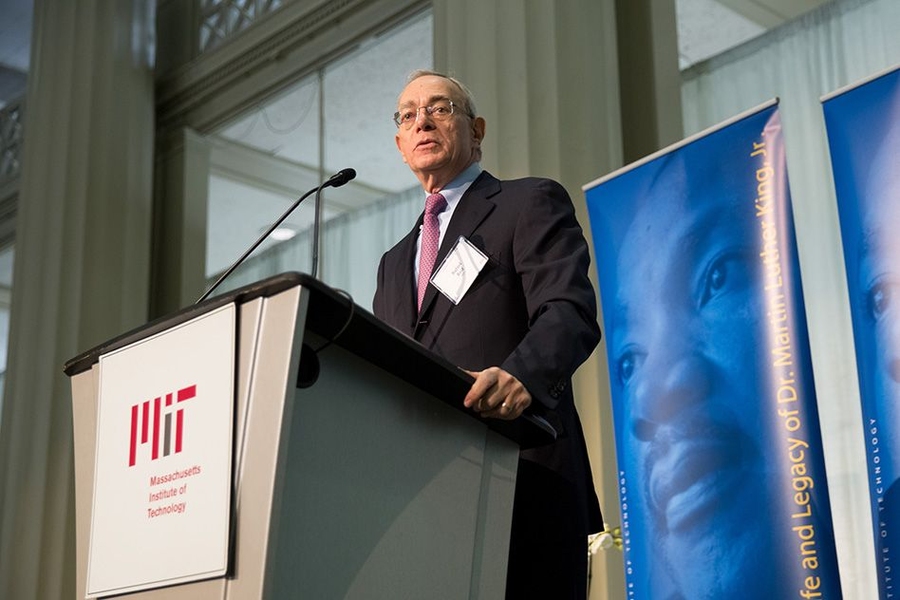